Would you like to switch to the accessible version of this site?

Don't need the accessible version of this site?

Email us for Information [email protected] 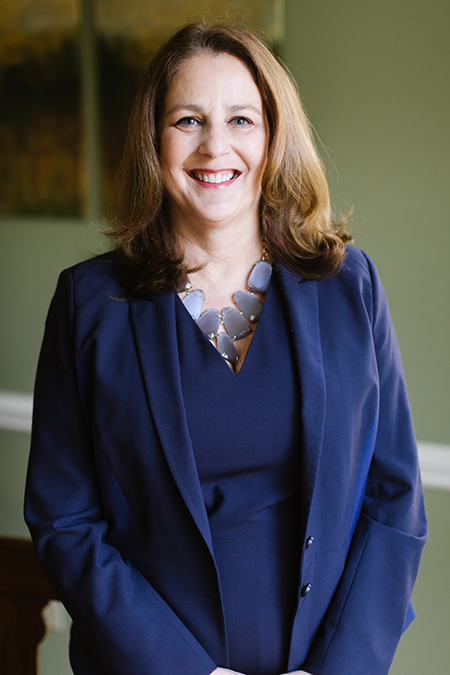 To reserve an appointment online, please click your preferred available date.
Our staff will contact you on receipt of your Appointment Request form.

René Stemple Trehy has devoted her professional career to alternative dispute resolution.  She has served as a mediator, arbitrator, and special master in diverse subject areas of the law for lawyers and judges throughout the Southeast and principally in North Carolina.  Ms. Trehy has long been a member of the North Carolina Bar Association’s Dispute Resolution Section, and she just completed two years as the Section’s Chairperson (2012-2014).

In addition, federal and state judiciary have appointed Ms. Trehy as Special Master in several complex litigations, including a national class action involving products liability, a multi-party CERCLA dispute in the Northern District of Alabama, and a class action settlement in Florida involving claims of property damage and personal injury.  Ms. Trehy recently served as a Neutral in the Individualized Claims Resolution Process established as part of the nationwide class action settlement approved by the Northern District of Illinois in McReynolds et al. v. Merrill Lynch, Case No. 05-cv-6583 (N.D. III.).

Ms. Trehy’s service as an educator in alternative dispute resolution complements her practical experience.  She has been a senior lecturing fellow at Duke University School of Law, teaching negotiation and mediation advocacy since 1992.  She has been a lead faculty member for mediation training in North Carolina for twenty years. Ms. Trehy has taught at seminars across the nation, and she is the author or co-author of numerous seminar manuscripts and scholarly articles in the field of alternative dispute resolution.

Ms. Trehy was awarded the North Carolina Bar Association Dispute Resolution Section’s Peace Award in March of 2017. The Section “periodically recognizes one or more individuals in North Carolina who have made a special contribution or commitment to the peaceful resolution of disputes.” Consideration is given for their “overall contribution and commitment to the field of alternative dispute resolution.” Ms. Trehy is also a Fellow of the American Bar Foundation.

Attorney Advertising. This website is designed for general information only. The information presented at this site should not be construed to be formal legal advice nor the formation of a lawyer/client relationship. [ Site Map ]

See our profile at Lawyers.com or Martindale.com